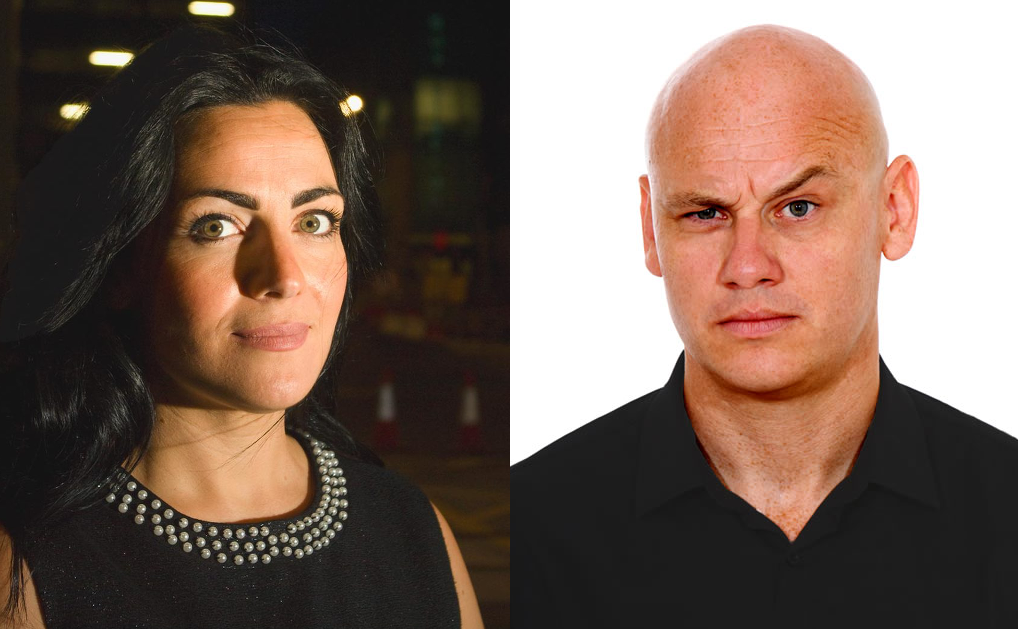 With ‘Lach Chronicles Series 2’, and ‘The John Moloney Show’ already in production for BBC Radio 4, here at Dabster we’re very pleased and proud to announce two brand new commissions for the network.

‘Terry Alderton’s All Crazy Now’ presents us with a unique set of challenges as we attempt to capture the comedic genius and chaos that Terry bring to all of his performances. Think stand-up comedy meets the ‘Numbskulls’ – and you’ll have as much of an idea as we do of what that show’s going to sound like!

We’re also very pleased to be working with relative newcomer to the scene – and Dabster’s very own – Julia Sutherland. ‘Julia Sutherland’s Fat Chance’ is her brutally honest comic account of losing 6 stone in weight. Expect stand-up, sketches and a few surprises, as we discover the reality of Julia’s new life, in her new body.

This summer we watched loads of comedians performing at the Edinburgh Fringe, and realised that the really good ones don’t just rely on their talent – they quite simply work harder than everyone else. These new commissions give us all the opportunity to work harder, and to try our best to take what we do to the next level.

Julia Sutherland photograph courtesy of Jessica McDermott
http://jessicamcdermott.com/females-of-the-fringe/
This website uses cookies to improve your experience. We'll assume you're ok with this, but you can opt-out if you wish.AcceptReject Read More