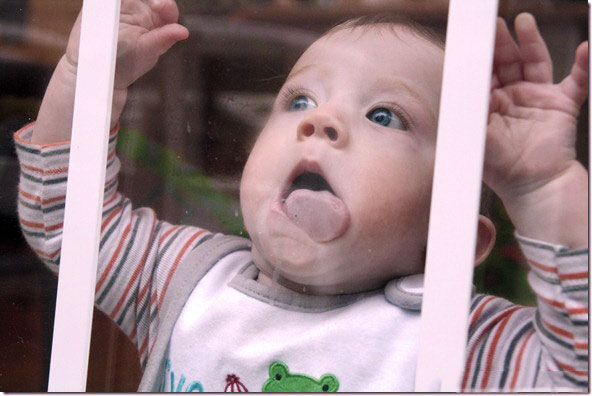 So, here it is; a new website from Dabster Productions, I hope you like it. We’re going to be adding bits of audio, video clips, photos and words over the next few weeks and beyond. Have a look around and let me know what you think.

You don’t really realise until you begin making something like this that everything has to start as an idea. Everything around you was once someone’s idea. The desk you’re sat at, the screen you’re looking at, the ring on your finger, the filling in your tooth, the screw holding your glasses together, the cup you’re drinking out of. It’s quite overwhelming when you stop and think about it. What was your last good idea? Mine was to ask Sean to design this website.

Sean’s in New Zealand at the moment, but that didn’t hold us back, we had Skype. It was great for me. We chatted at about 8pm, I threw a lot of ideas, thoughts and lunatic requests in his directions and by the time I woke up in the morning, he’d done it and more! Simple really. We’ve still got a lot to do, there’s undoubtedly a few glitches and typos that we’ll iron out over time and there are loads of projects we’ve still to add to the projects section but I think it looks pretty swish.

It’s a taste thing really. Anyone who’s spent time with a new baby might notice that they shove everything in their mouth – we think they might be trying to taste them, but they’re not, we develop our sense of touch via our tongue. That’s why everything you look at now, you can imagine what it would be like to lick. Try it. Don’t lick stuff, that would be weird, just look at it and you can imagine exactly what it would be like to lick. I’ve licked a lot of things in my time in attempt to disprove this theory. Not all of them have been that tasty but they’ve felt exactly as I imagined they might.

Our aim is to write blogs, keep the projects up to date and generally contribute usefully to this gigantic digital space with our own voices. I think we’re going to have plenty to say over the next few months because we’re about to start production on a number of interesting projects: two new comedy series for BBC Radio 4, a brand new six part series for Radio 4 Extra, Series Five of Hardeep At The Stand and a brand new panel quiz for BBC Radio Scotland. All that plus a couple of great training projects for the NHS, some more Secret Comedy Podcasts for Amnesty International and some exciting developments with the Pleasance. I think we’re ready for all that now.