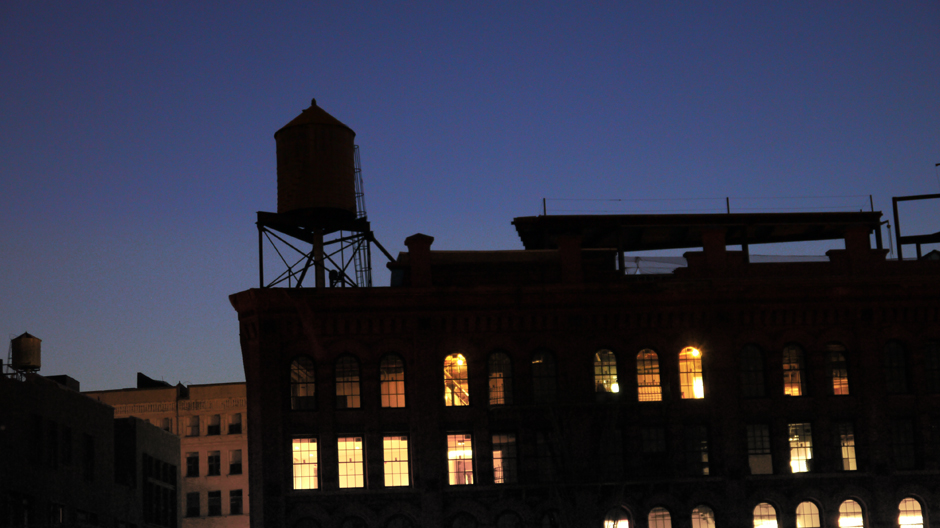 I love it when a plan comes together. In July 2013, I visited San Francisco and New York on the last leg of a round the world tour that began in India and ended in the USA. This luckily coincided with us making the final episode of The Lach Chronicles for Radio 4, where Lach recounts his time in North Beach hanging out with the beatniks and ‘finding the meaning of life’.

This presented an amazing opportunity to visit the places mentioned in the script before I began working on the sound design for the program. I followed the Beat trail, drank in Vesuvios and tuned into the soundscape. I uncovered Kerouac’s love of Bebop Jazz and the influence this had on Beat Poetry. Where possible I took photos of the places Lach mentions the series, both in San Francisco and later in New York City.

Excerpts from The Lach Chronicles