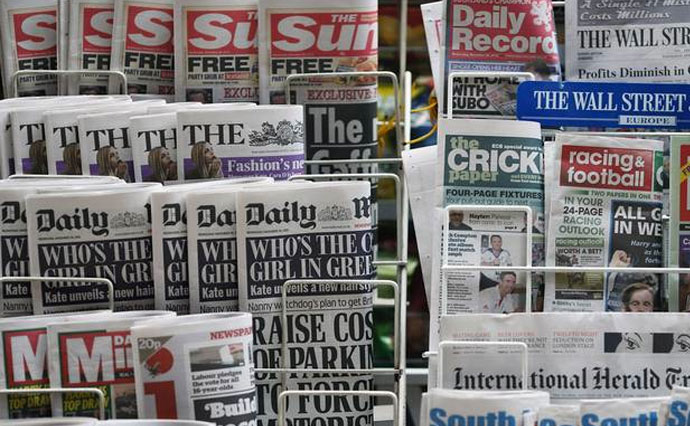 I‘m so excited that today you will finally get the chance to hear the first episode of Funny Kind of Love, broadcast on BBC Radio Scotland at 13.32! It really has been a labour of love making this show – a follow up to Feeling Kind of Funny broadcast earlier this year.

The idea behind all of the series, is that we take subjects which are either difficult or even taboo – and turn them on their heads by making fun of them! In Funny Kind of Love we look at divorce; coming out and homophobia; the damaging effect of serial monogamy; mental breakdowns; dating again after long term relationships end; gender identity; and we challenge perceptions of the relationships of people with disability.

Harnessing the transformative power of comedy, all of our acts mined their own difficult or dark experiences for laughter – and the next day I interviewed them in the studio, to hear the truth behind the jokes.

The live shows we put on were just amazing – all our acts were so honest and open, and the feedback from those watching seemed to show a deeper appreciation of this kind of material – a sense of connection, which acted as a kind of catharsis for both the performer AND the audience.

I really hope that you get a sense of how special these shows were, and how candid all of our performers were with me the next day. It was an honour to have our guests speak so frankly and freely to me – it’s sadly quite rare to have such intimate discussions in our every day life.

Everyone on this episode really shared deeply – Raymond Mearns has an incredibly inspiring philosophy, Bethany Black really opened my eyes to the reality of being transgendered and Gail Porter pulled absolutely no punches.

I shouldn’t have been surprised when on Friday, there was a sudden frenzy of media attention , as preview copies of the show hit the desks of tabloid journalists… as you can see below. I felt kinda weird about our in-depth and personal chat being splashed across the papers, and can’t imagine how Gail deals with this kind of thing, though she told us she’s used to it. 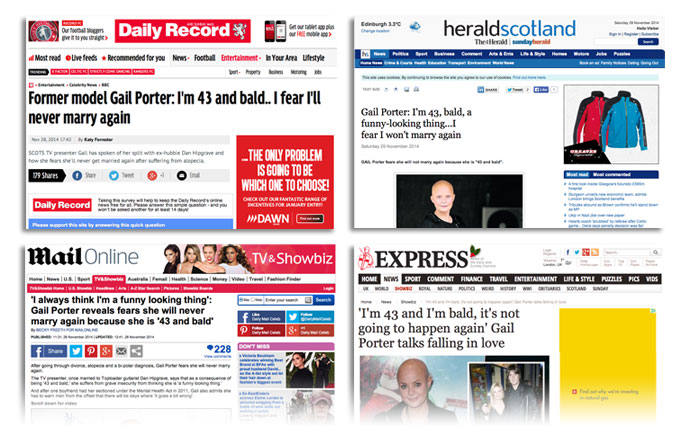 I hope that maybe after hearing this show, you might feel inspired to have a chat with a friend or family member, if there is something on your mind that you’ve worried about discussing. The thing we learned from doing this programme was how powerful the act of even just saying something out loud can be… and you might be surprised by how many other people will share your fears.