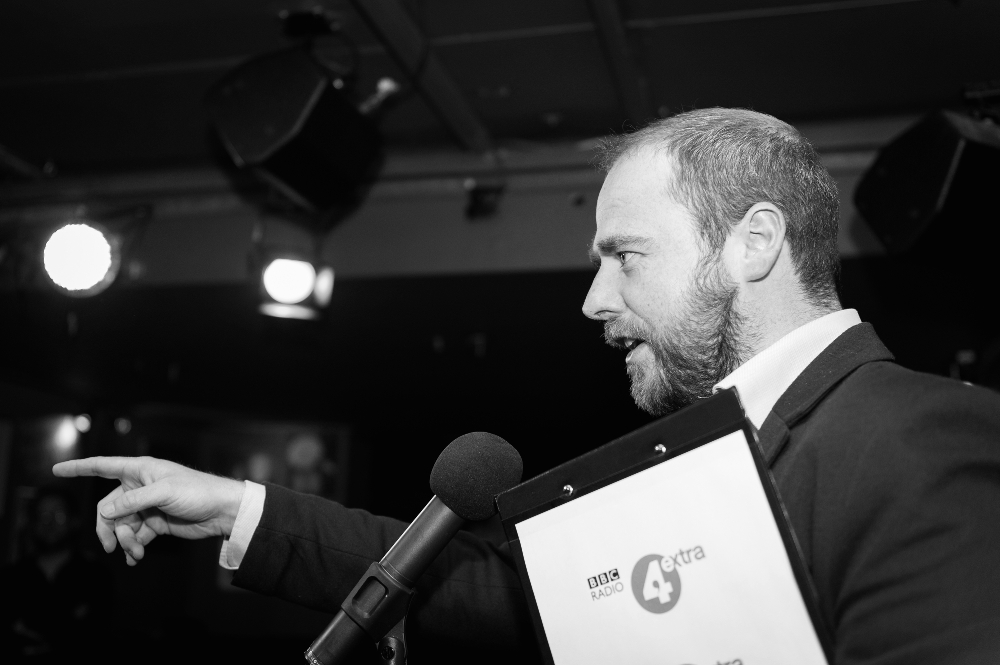 Richard started his career in broadcasting as a volunteer at Radio Forth during the Edinburgh Fringe in 2001. He quickly moved on to the achingly trendy Beat 106 before transferring to BBC Radio Scotland to produce Fred MacAulay’s morning show.

He founded Dabster Productions in 2006 and has since worked with some of the biggest names in the UK entertainment industry. He recently managed to keep Suggs from Madness out of jail, he thought (for over an hour) that he’d killed Bobby Davro and he got a gun held to his head on a night out with the lead singer from Les Bof.

When he’s not being the most dangerous man on the planet, he nurtures and develops comedy talent from all over the country and has helped a wealth of brand-new comedians find their voice.

As you might be able to tell from this website… he’s also devised, written, produced and directed comedy shows for radio, TV and the stage and has had two number 1 hit singles. 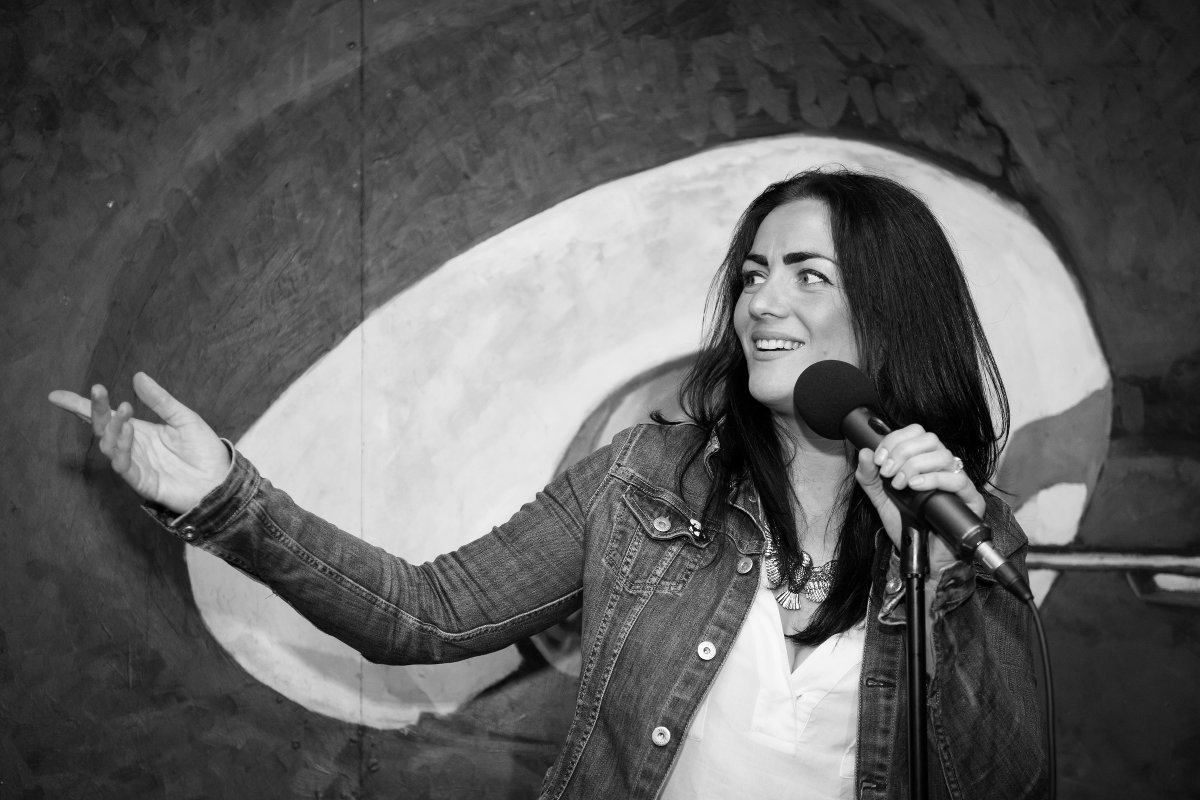 Julia worked for over ten years at BBC Scotland before taking the jump into writing and performing comedy.

She was right to believe in herself, with self penned commissions from Radio 4 and Radio Scotland alongside successful shows at the Glasgow and Edinburgh Comedy Festivals.

Since joining Dabster in 2011 Julia has become our development producer working across comedy, factual, events and training and is more often than not embedded in these projects as the presenter and content producer.

Her writing and natural compassion has led to some of Dabster’s most engaging radio series, including ‘It’s Funny and It’s True’, ‘Jail Mates’ and ‘Fat Chance’. 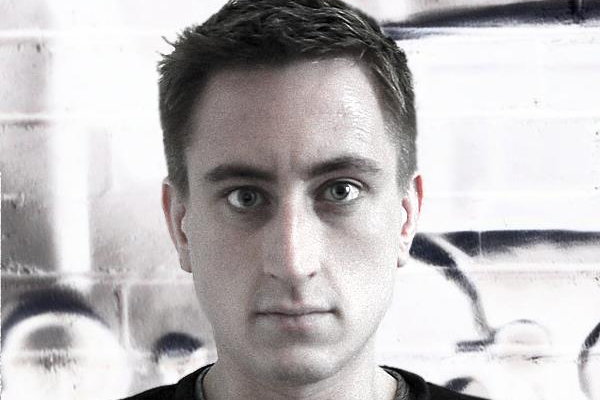 Sean Kerwin has worked with Dabster since 2008. He’s a craft editor, amazing sound engineer and is often described as an audio ninja.

Sean has worked on all The Edinburgh Festival podcasts and is the driving force behind the distinctive personality of each Dabster radio show.

His latest and greatest success is ‘Terry Alderton’s All Crazy Now’, where he managed to wrestle the fragments of Terry’s mind and material to create a masterpiece of chaos, comedy and craziness. Terry Alderton’s Whole Half Hour featuring Sean’s sound design was a finalist in the Best Scripted Comedy category at the BBC Audio Drama Awards.

You can listen to examples of his work on his Radio Showreel. 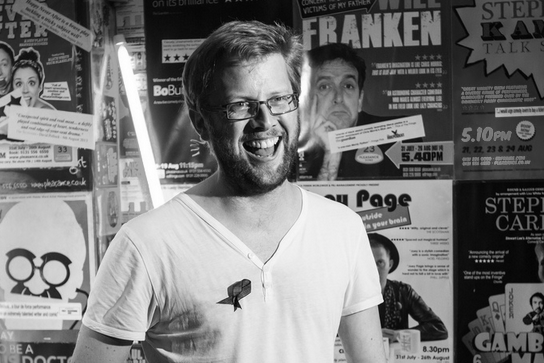 Al Lorraine is a content producer, editor and technical adventurer. Some of Dabster’s most innovative projects have come about from Al’s basement geekery, not least ‘Radio goNORTH’ and ‘Live at the Pleasance’.

He’s taken a canal boat from London to Edinburgh for the Olympics, interviewed some of the biggest names in comedy, produced number one podcasts, minted groundbreaking network radio series, creates websites and has filled in a lot of paperwork. A lot.

During the 2020 pandemic, Al built a TV studio in his spare room for fun, leading to the surprise hit of the summer ‘Saturday Night Live at The Stand’.

Al used to be on Xfm between records and can’t dance for toffee. 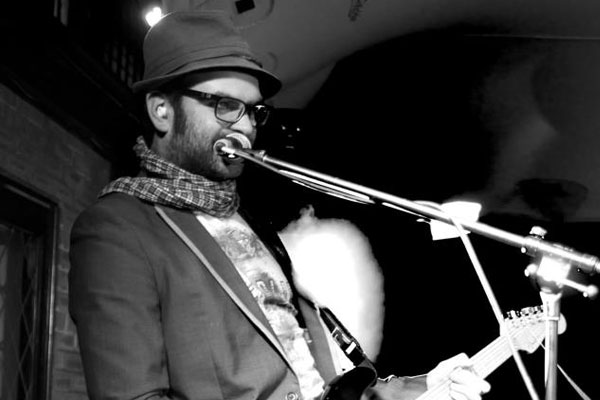 When not working with Dabster, Owen writes, produces and plays music with some of the world’s biggest stars including Pet Shop Boys, Simple Minds, Girls Aloud and The Kaiser Chiefs. 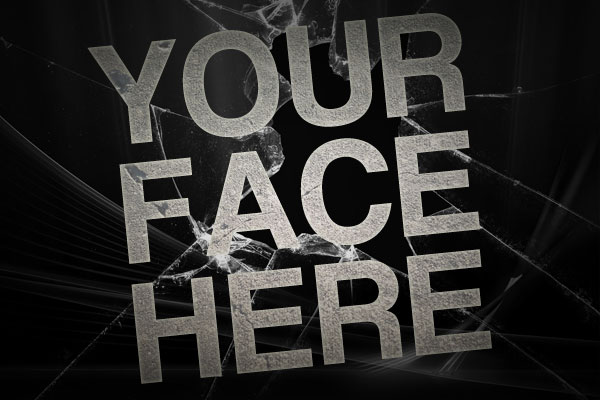 Nobody writes in anymore

At Dabster, we’re always looking for talented self starters with heaps of drive and ambition. The best way to get on our radar is to connect with us on Twitter and let us see and hear your work. You might be just what we’re looking for!