In the Studio: With Owen Parker

A look inside the writing process of a hitmaker

What does it take to capture an emotion, a moment, a feeling or just raw energy in a song?

Talent. A lot of talent.

‘In the Studio‘ is a BBC World Service strand that delves into the creative process of visionary artists and producers who are truly spectacular in their fields. Previous episodes have had incredible access to the Royal Academy, conceptual artist Ai Weiwei and author Lee Child.

This programme features Owen Parker; musician, songwriter, performer and musical director. He’s performed and recorded with international rockstars, had a number one single in the UK (and Croatia). written numerous top ten hits for pop sensations and is about to release his own album.

‘In the Studio: With Owen Parker’ will examine the dissemination of the personal experience of songwriting. How do you decide which songs to give to others and which to keep for yourself? How does it compare playing the mainstage at Glastonbury behind other people’s songs, to composing and recording your own music in the studio?

The Pet Shop Boys, Simple Minds and Girls Aloud are just a sample of the artists that have recognised Owen’s songwriting genius, releasing his songs with tremendous chart success – whilst his influence is present on the records of Peter Gabriel, Amy MacDonald, Blondie and many more. Owen has recently worked with Robert Plant and Robbie Williams.

This is a look into the music industry like never before.

Currently in production for broadcast on the BBC World Service 2018.

“He has a big musical brain. And I like people with big brains – and big hearts.”Jim Kerr, Simple Minds 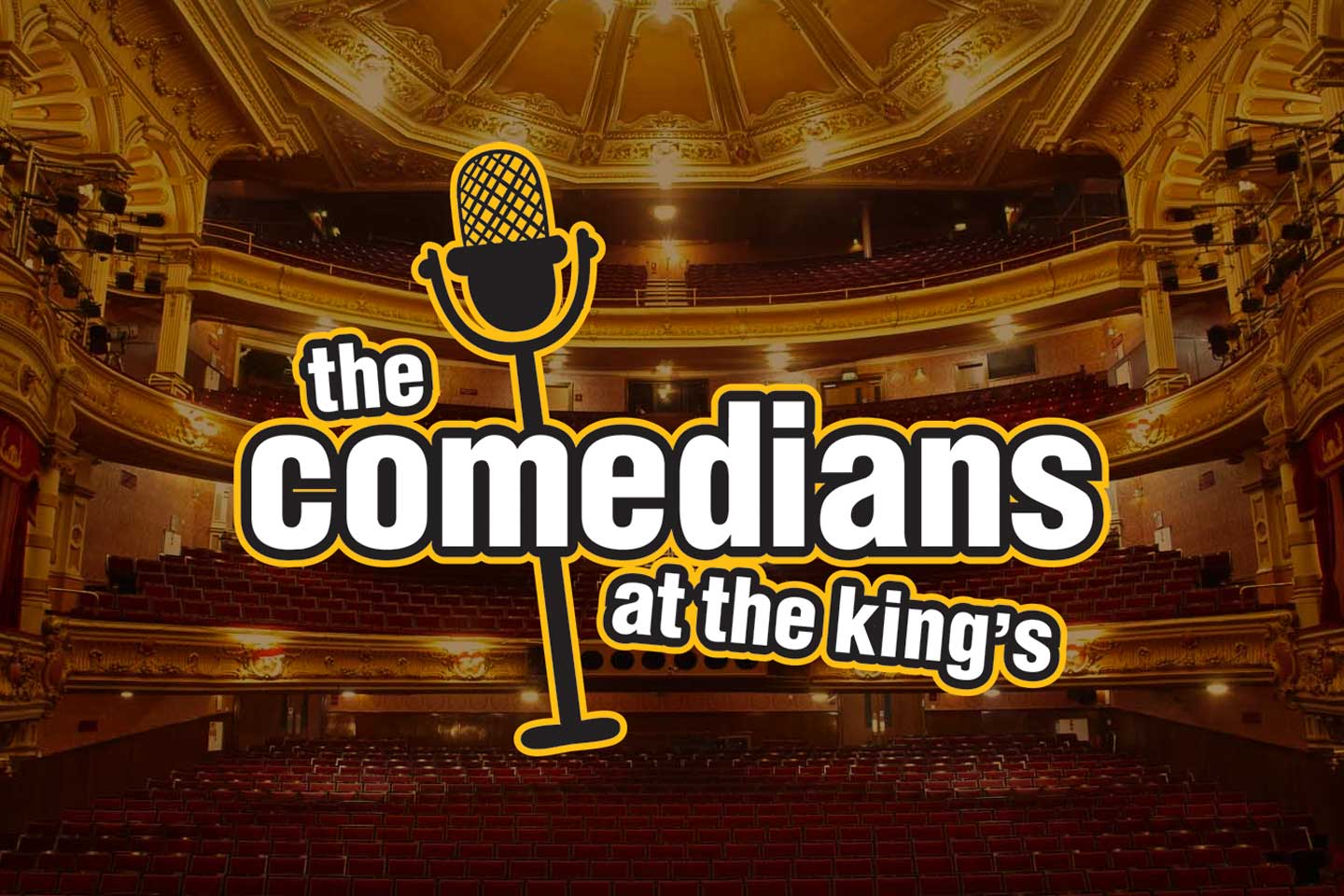 The Comedians at the Kings 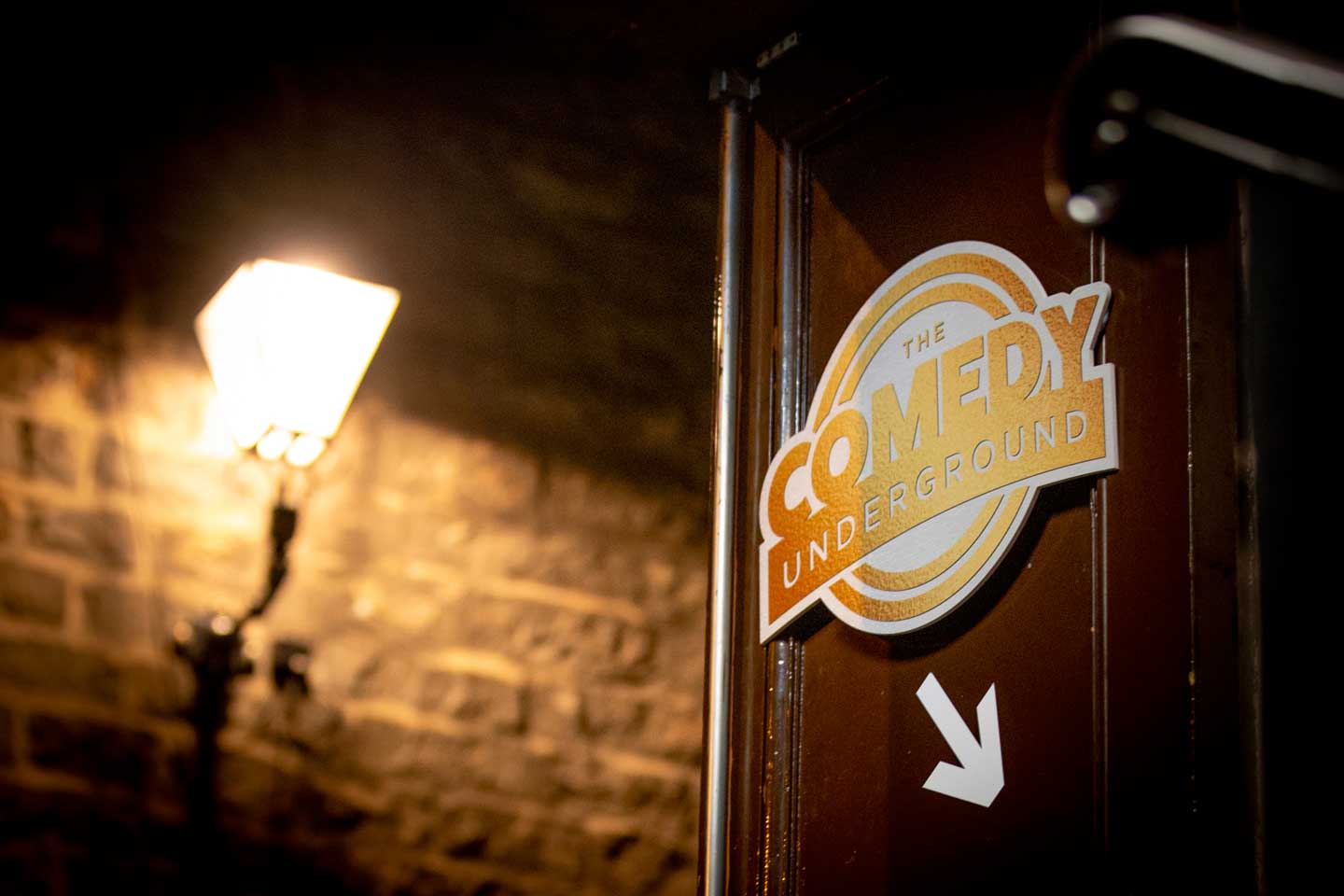