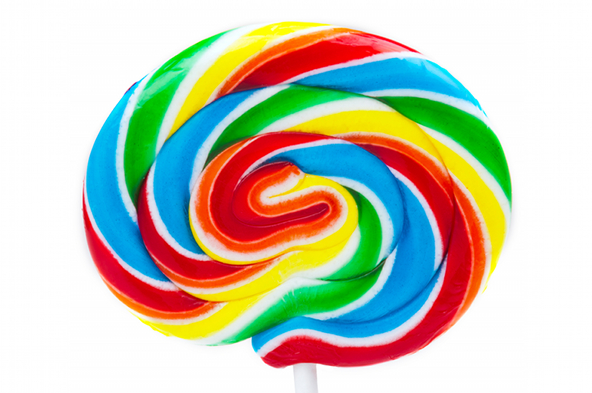 This may spoil your future enjoyment of the Man Booker Prize, quadruple Oscar winning story; Life of Pi.

I wrote a joke this week that I thought was bang on and no-one gave a damn.

“So essentially ‘Life of Pi‘ is a remake of ‘Calvin and Hobbes‘?”

This is a good observation, if not the basis for a 1am quasi-philosophical rant.

A boy who grows up autonomously with an imaginary tiger defining his creativity, his fears and his drive through life. And a deceptively large boat / recurrence of snowmen.

This fortunate brain bottom burp gained three likes on Facebook and I know for sure one of them is from a friend who thinks “Yeah ’cause they’ve both got lions in.” You decide if they are stupid or subversive.

So nobody cares, there’s too much noise out there, too much mediocrity and with our fledgling free choice of media brings the onus to find the comedy, culture and life that we want for ourselves. I’m part of that noise and I’m shouting because I want to. Everyone else’s noise is not my responsibility, I’m saying things that I’ve thought about and am sharing for my own amusement. The fact that it’s original is my only saving grace.

I have been guilty of posting links to “Oh my god this is the best thing ever….” but I’ve tried to rein that in. Yes, practically everything that comes out of the Britpop generation’s version of Stephen Fry is exemplary, but I’m recognising that you’ll probably find it by yourself at some point. If you haven’t, Black Mirror is totes good.

Your Facebook feed has naturally progressed from the savvy kids sharing photos of travelling and wild nights out to your auntie reposting memes and your extended empire of friends posting photos of their kids or indeed substitute children called Tiddles or Munchkin or Frodo. Yet again here the point remains, our friends are publishing what they think is funny, interesting and important to them, so if you don’t like cute photos or inspirational quotes then change your news source. Your Facebook Newsfeed is a metaphor for culture at large: Diamonds in the haystack.

Aggregation is the next major shift in publishing by the way, and it’s only partially a good thing.

With so much noise out there, shouldn’t you be concentrating on producing something that matters to you? If you can give me a new angle on a cliché I’m all ears, but why sit writing for hours to compliment the zeitgeist with more of what is essentially the same? I will happily sit through a rendition of your family life at home if it’s your family life, a story that you care about. My (totally spoiled/ruined/cynical/snobbish) interest wanes if it’s just a framework for six LPM gags. The availability of internationally renowned comedians’ material from the last fifty years has got the small stuff covered thanks.

Disagree? Without question the most critically acclaimed music either passionately says something new or personal or uses the medium in a new and interesting way. People connect to the innovative, accept the imitation and tire of the vacuous. We dance to anything for a while then move on without investing when something shiner comes along. There is clearly a market for it, but to bastardise Quantick; Pop Comedy Will Eat Itself. (When I say “eat” I mean “drink” and when I say “itself” I mean “by itself. At at the back of a comedy club. Bitterly lamenting why it’s not all working out. In a suburb. Of Coventry. On a Tuesday.”)

So for me it’s not just “get better or give up“, it’s about saying something. Personal or passionate. Those are the criteria for myself, and if it’s not good enough for the audience then they can switch off and I can accept my place knowing that I was honest and undeniably me. Even if it is just on Facebook.

Not everyone can be special, but they can be unique. Search out the special.