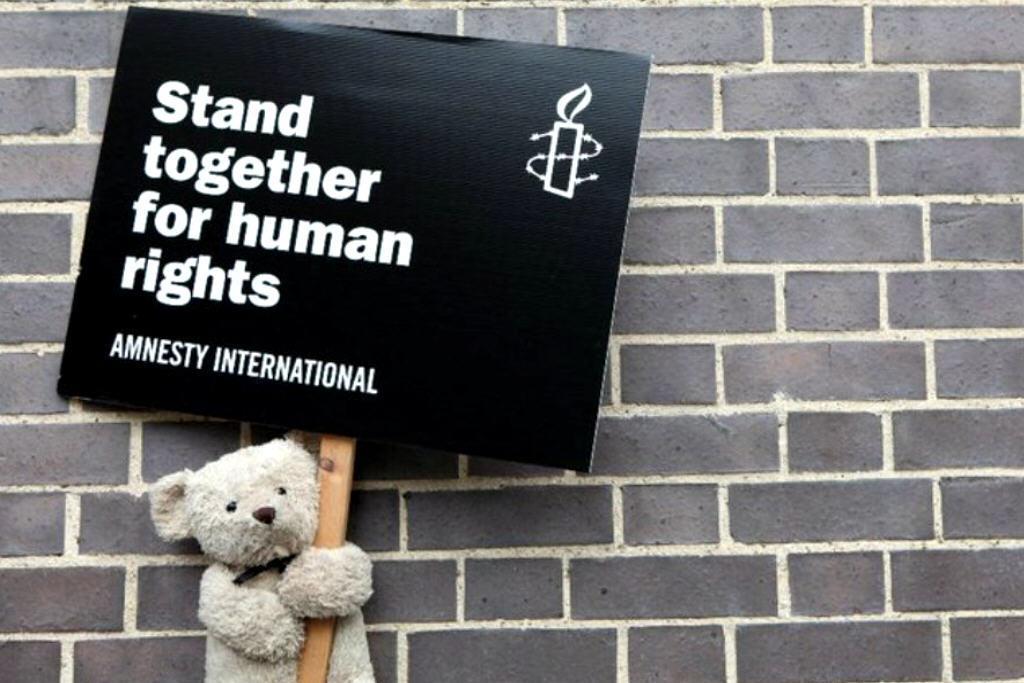 It’s the post New Year retrospective on the pre New Year sweatbox that was December. 2012 has been filed under“ Work/Templates/MASTERCOPY” for Dabster. We’ve seen pet projects graduate into commissions, we’ve strengthened existing relationships into new markets, delivered programming to be proud of and set up 2013 in a strong position with multiple series in production.

We brought back the evermore accomplished Freyja Harris into the production team along with film maker Tom Duncan and set up the Dabster Embassy in London for a full week – working our little socks off.

We’re glad we don’t have to take the Tube everyday but it is fun to go and play in the real world once in a while. It’s a different city when you are there with an agenda, you get more done and you see more people because you just have to squeeze it all in.

The podcasts tell the full story and are available from iTunes or The Guardian website. Great people, good content. Bosh.

Just as production started on the AI project we were submitting our two major documentaries of the year. ‘How Bossman Jay Lost His Ears’ is Jay Crawford’s story in his own words. The abrupt end to his commercial radio career has changed his life forever and his story is all the more tragic when you look back on his multiple successes and accolades.

Our second opus was ‘The Joke Float’, the epilogue of the mammoth ‘Pleasance Ahoy’ project. Having gathered so much content whilst taking the part in this Olympic event, Radio Scotland agreed that we couldn’t let the spectacle, bizarreness and achievement go out without a victory lap.

Janey Godley narrates the story from the crew’s experiences featuring Andre Vincent, Tim Fitzhigham and the tireless crew along with archive contributions and from Reginald D. Hunter, Vikki Stone, Elis James, Jenny Eclair, Thom Tuck, The Thames Valley Chorus(!) and at the risk of repeating ourselves, many many more. Al was on the boat for seven weeks and shares his descent into cabin fever whilst sailing length of the country. We considered ‘Alpocolypse Now’ as a title for at least a minute or two.

You can listen to the programme on the BBCiPlayer here until the 14th January 2013, with an excerpt below.

Dabster’s favourite son Sean Kerwin has finally found the time to fulfil one of his long time ambitions; he and the Duchess have taken the plunge from the world of home comforts and professional achievement to delve into the world of the unemployed and drifting.

They have recently landed in Auckland after exploring the northern reaches of India and Vietnam, on a mission to discover the joys of life in an alien environment. For a couple looking to disconnect from the matrix they’re posting photos on Facebook a lot at the moment, but as they flow deeper into the culture and rhythms of the country we expect less updates from them. Then we’ll know they’re having a good time. Sean has just published some excellent photos on his website seankerwin.com.

Dabster is starting this year fully refreshed after a well deserved two week break. Hours before the now annual Xmas night out we received confirmation that Radio 4 have commissioned our series ‘Jo Caulfield’s SpeakEasy.’ It’s a interestingly revived genre that gives excellent storytellers a platform to perform long-form comedy in front of a interested and welcoming audience. We are in production now for broadcast in the second half of the year.

Also in production are ‘The Lach Chronicles’, a series of monologues written and performed by the godfather of Anti-Folk and our very own Larry David: Lach. From meeting in New York over five years ago, Edinburgh Festival shows, ‘The Day I Went Insane’ documentary and the ups and downs of living in a new city, this Radio 4 series feels like the opportunity to dedicate a lot of time to a project that we all truly love. Lucky us.

There’s yet more on the horizon with Jo Caulfield and the BBC, but that’s enough work chat for now. The team are all in good health, good spirits and looking forward to working on core business which is why we’re all here, 10-4ish four days a week, sober.