Where do you go after you’ve reached the top?

Richard Gadd won the Best Comedy Show Award at the Edinburgh Fringe in 2016. You cannot, do not and will not receive a higher accolade in live comedy than that.

We are delighted that Richard has chosen to work with Dabster Productions for his first featured programme on BBC Radio 4. We have worked professionally with Gadd since 2012, and most of our team have known and worked with him for even longer – most recently on the BBC Radio Scotland series ‘The Funny Life Of..’

Drawing on our experience of creative adventure (The Lach Chronicles, Terry Alderton’s All Crazy Now) and with the full confidence of the commissioners at BBC Radio 4 – Richard Gadd has the world at his fingertips, your sensibilities at the beck and call of his synapses and your mind at the mercy of his imagination.

A Dabster Production for BBC Radio 4.

“I want to find a challenge where you have to figure out what’s good writing. I just want to be challenged.”Richard Gadd 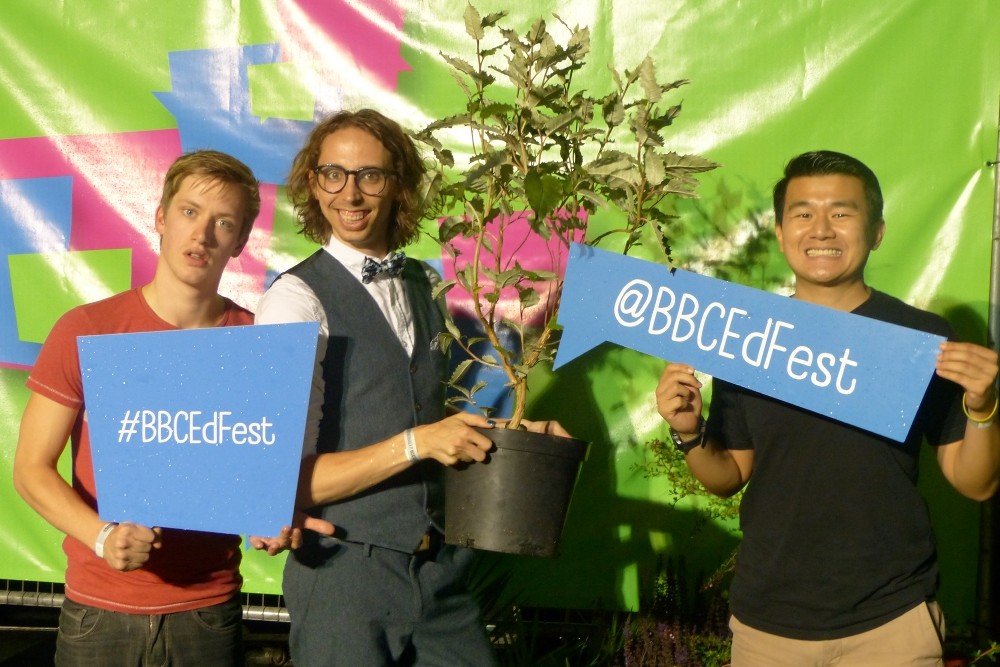 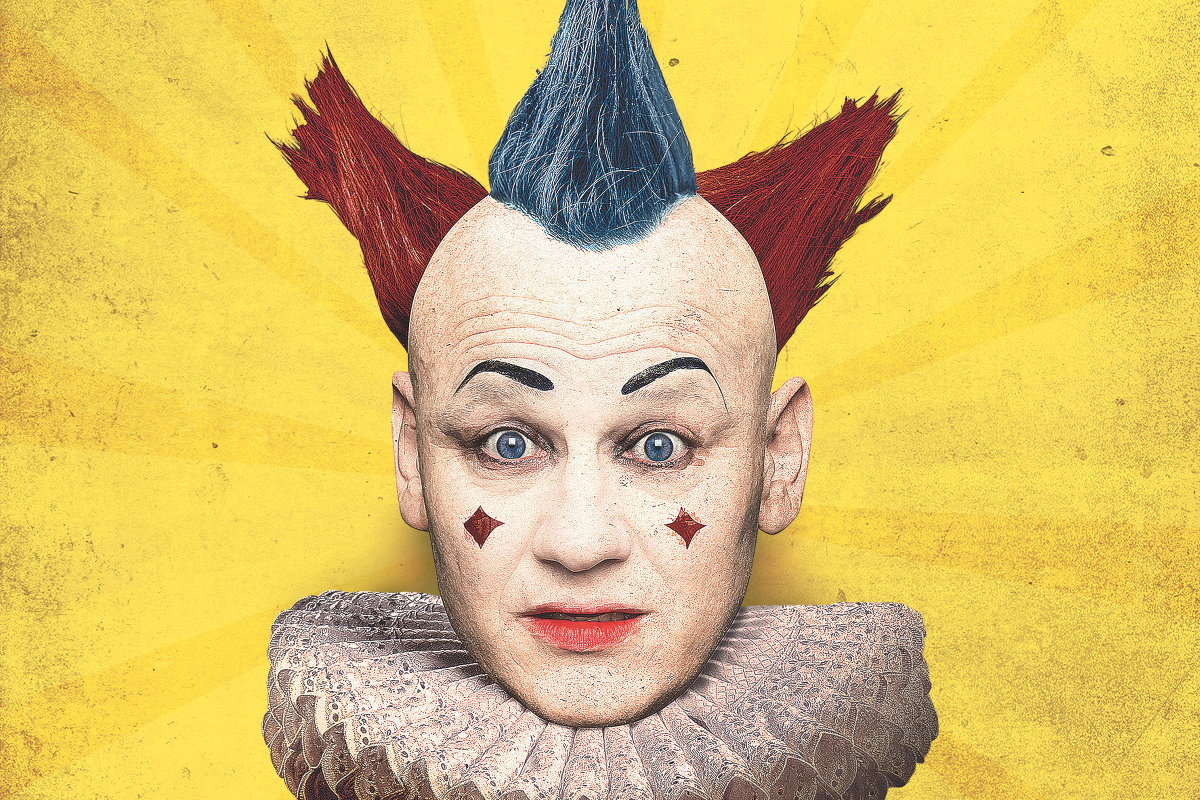 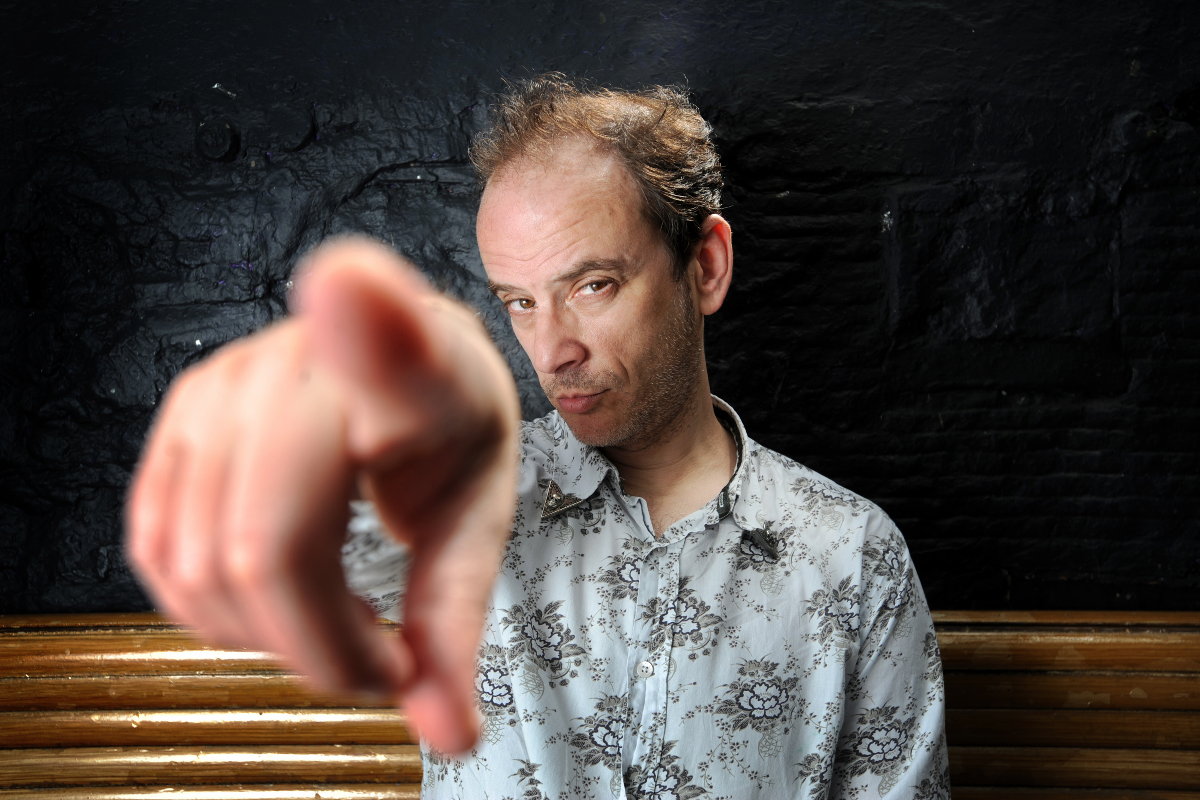 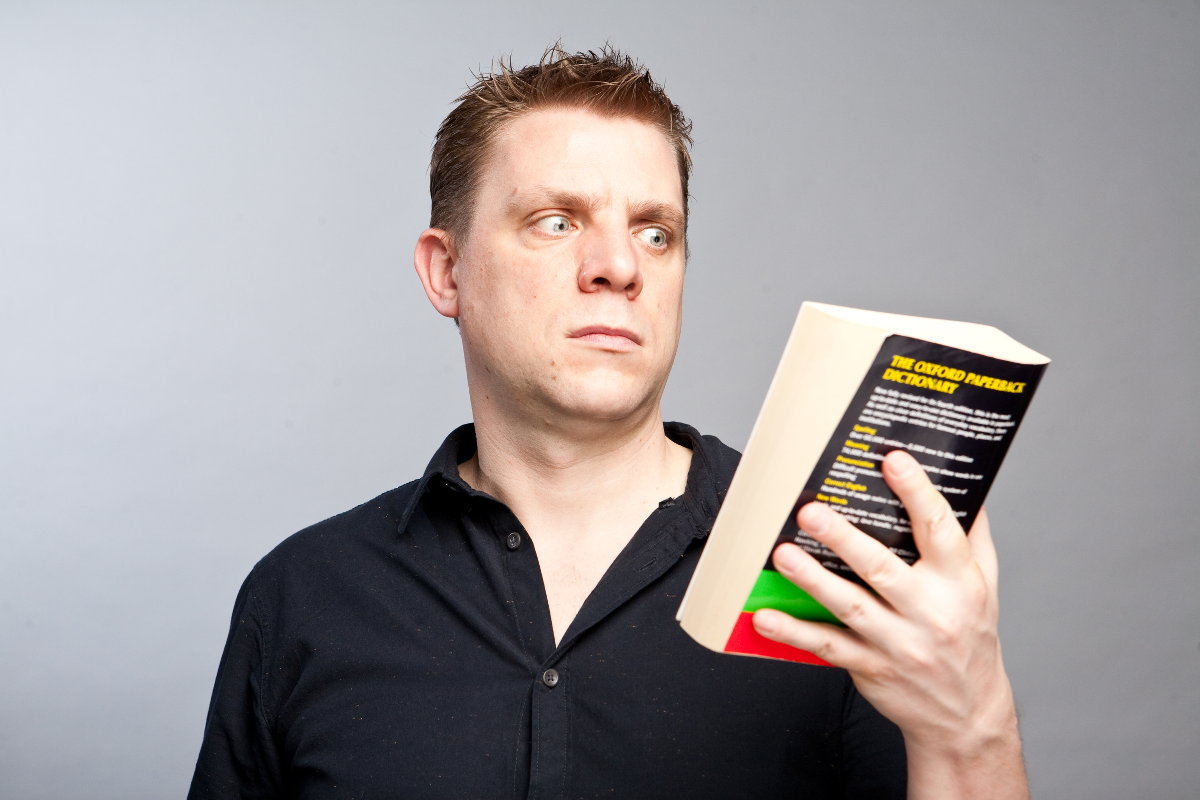 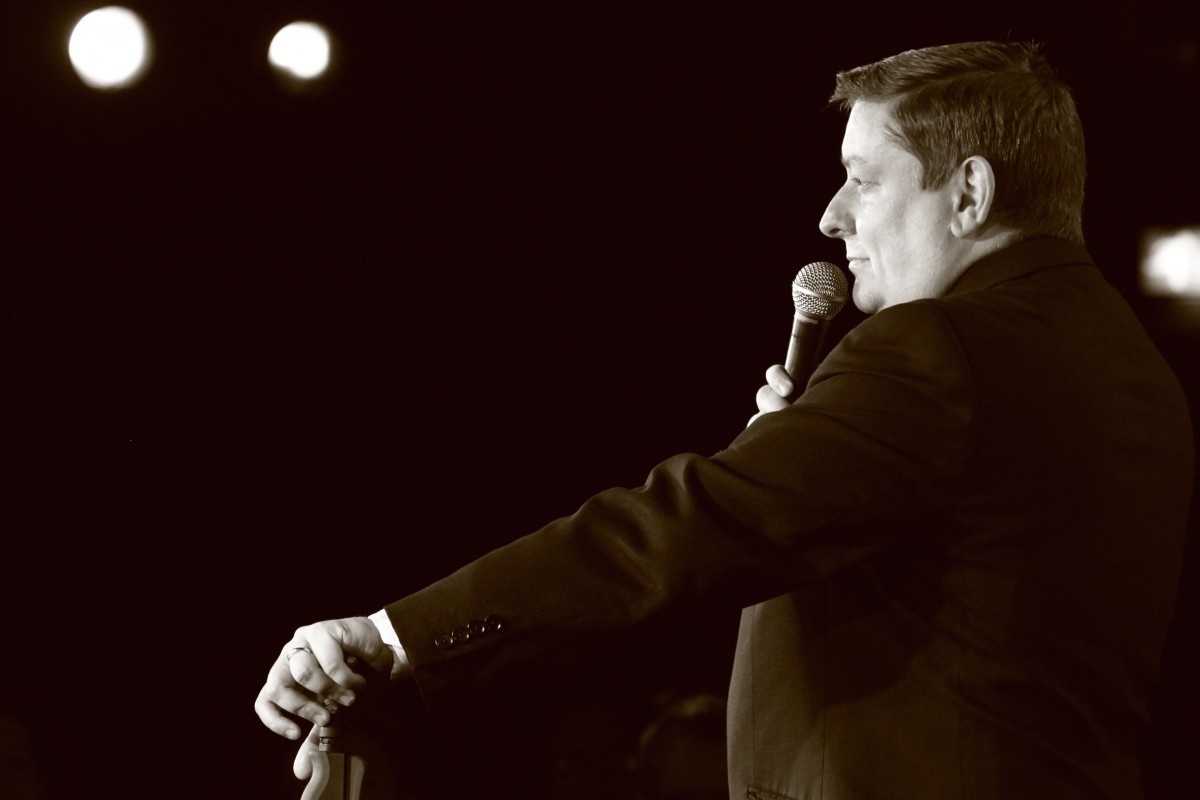 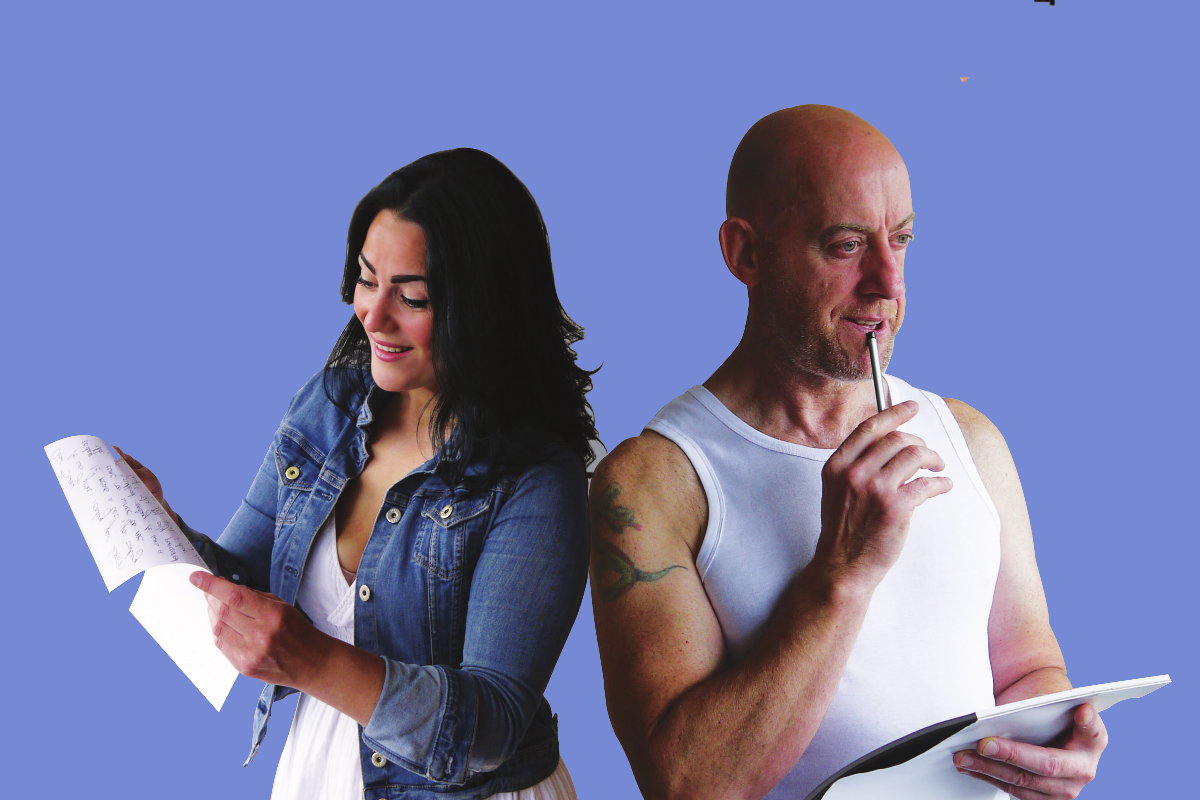 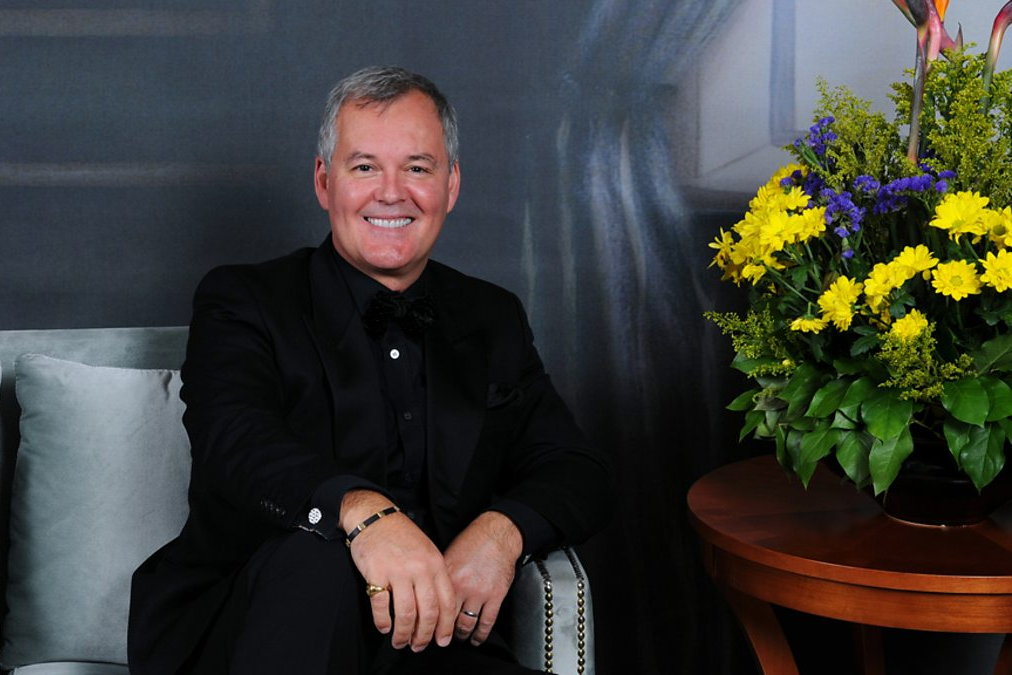 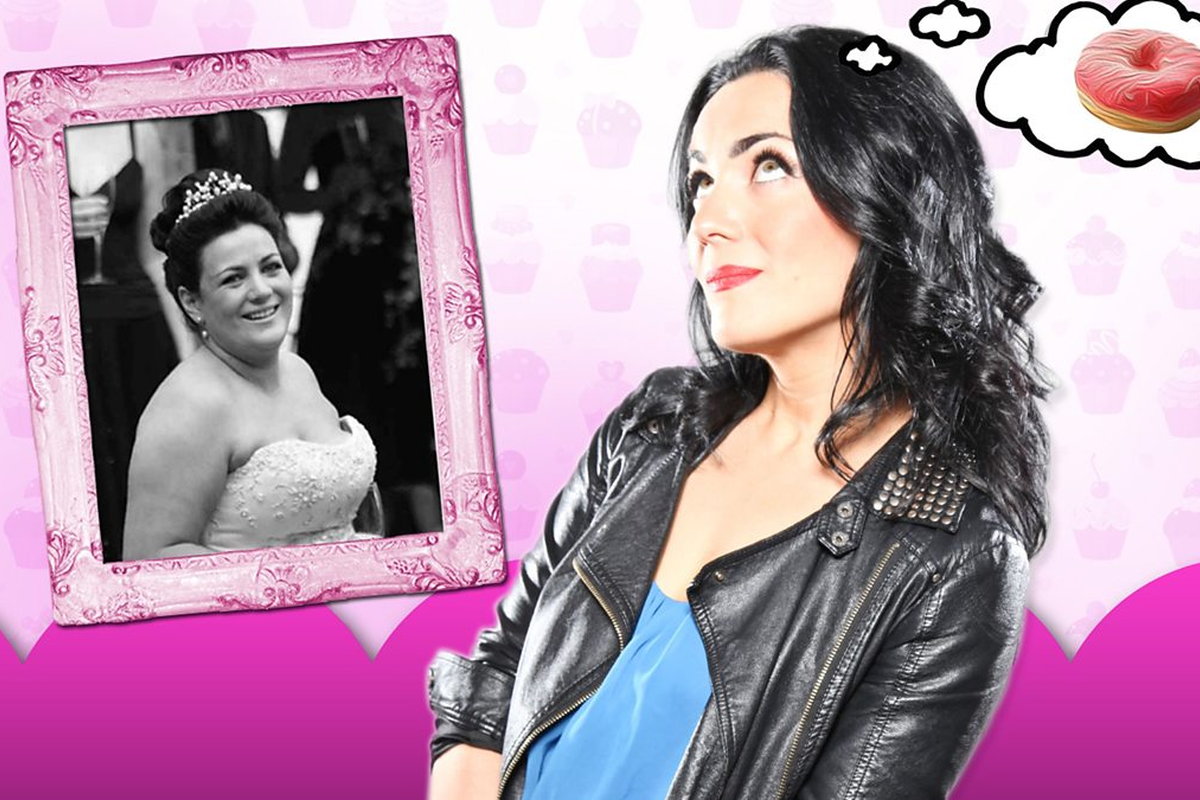 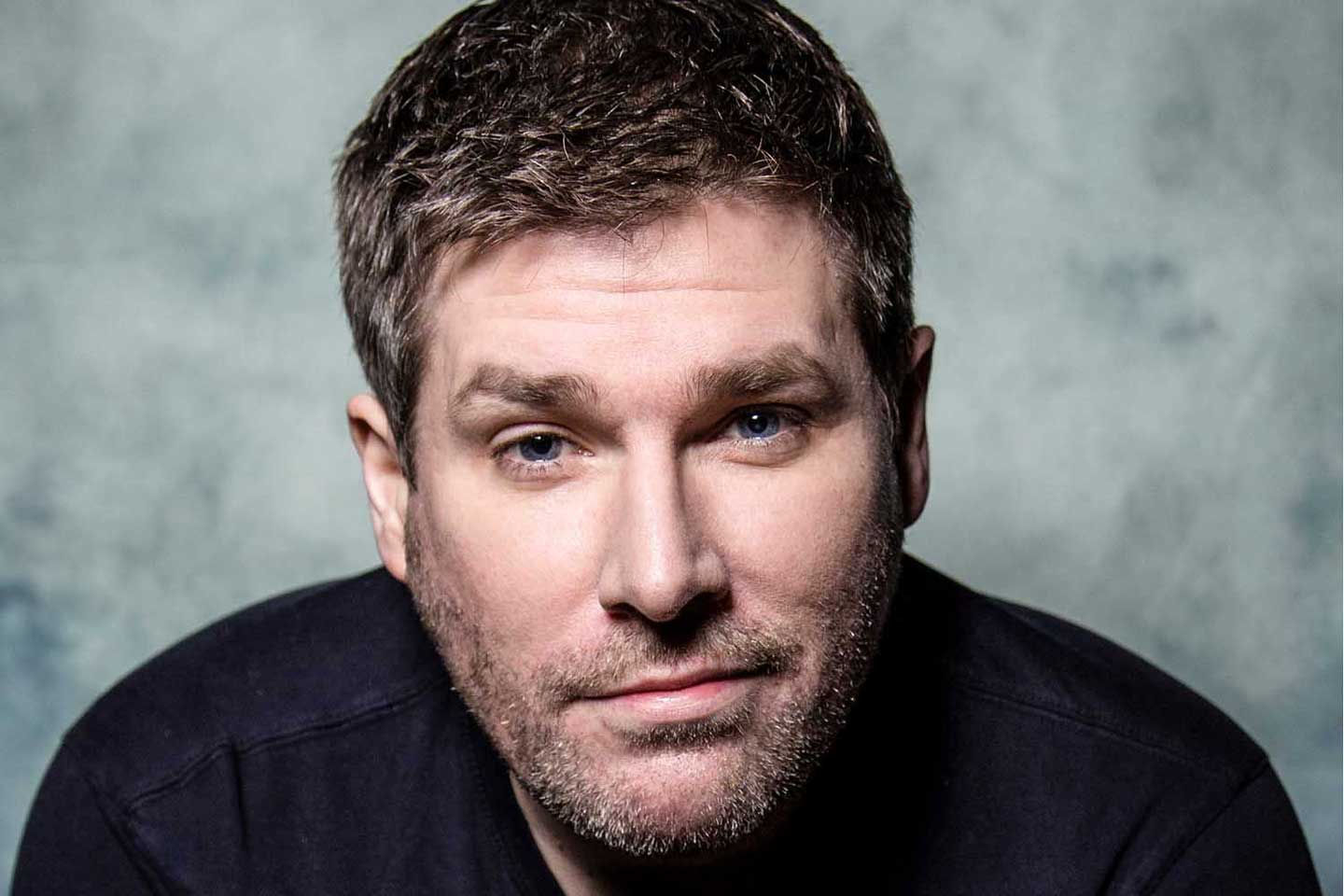 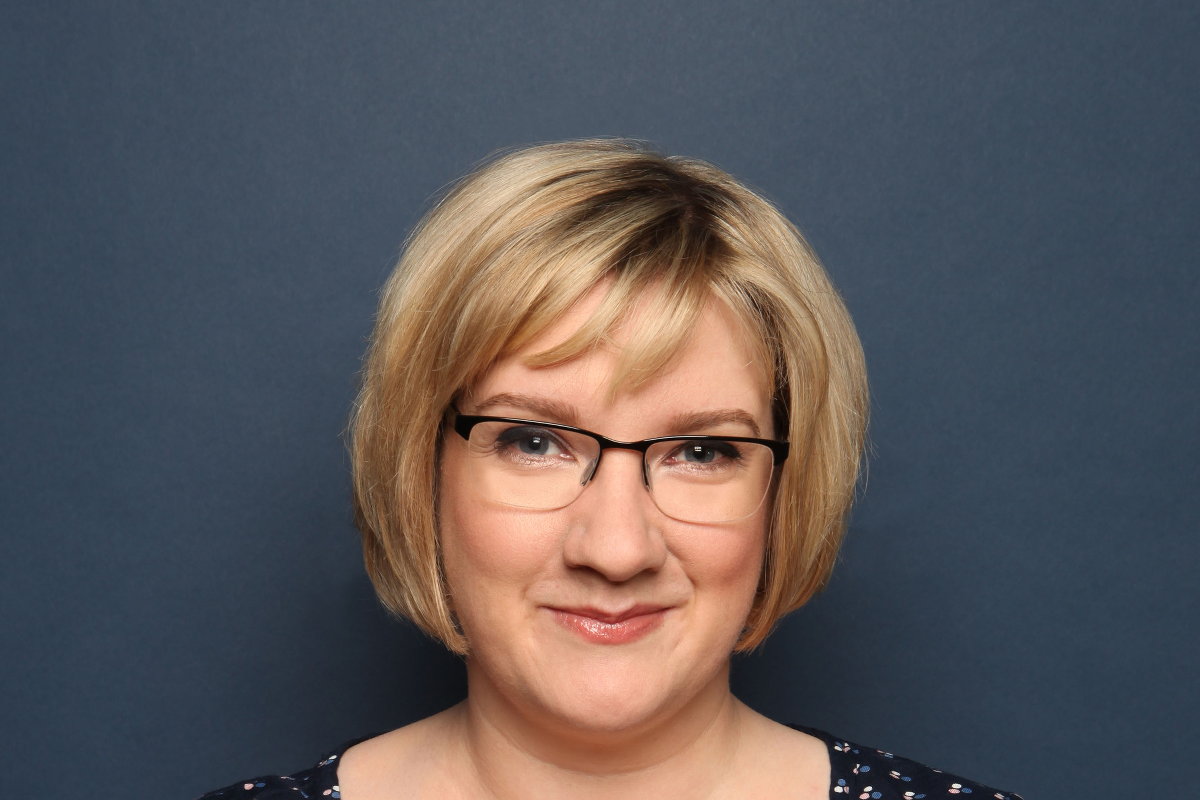 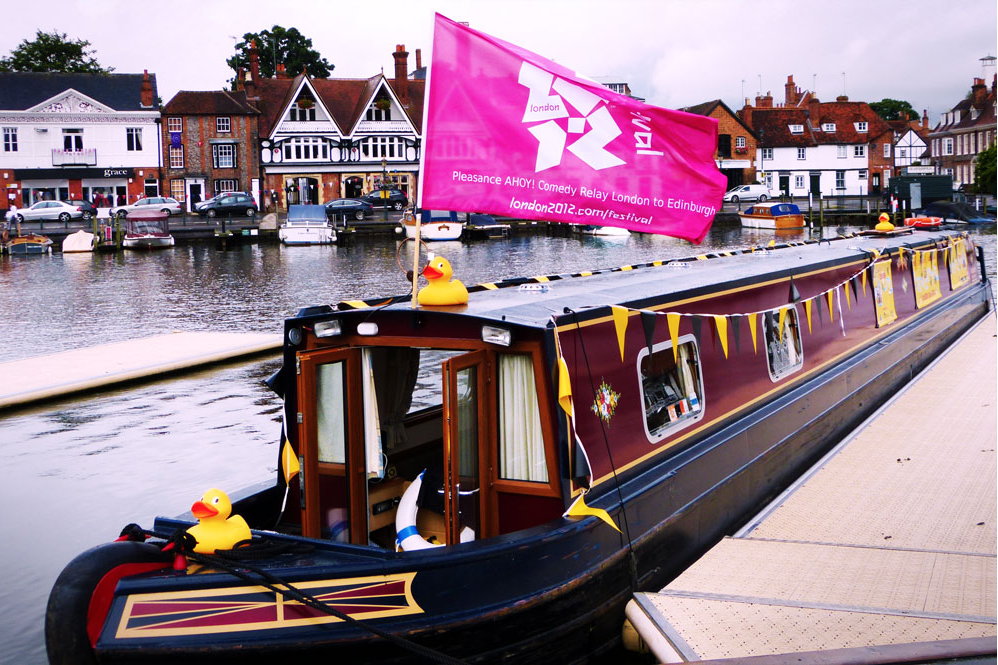 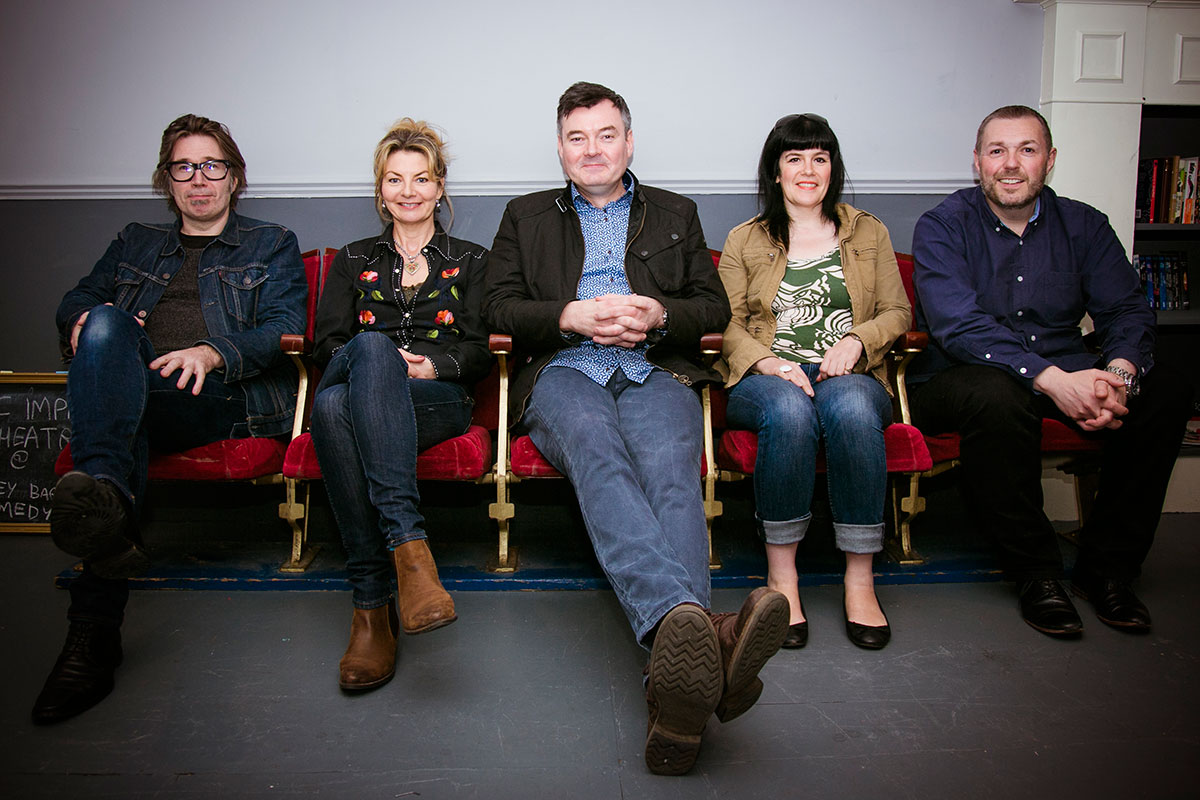 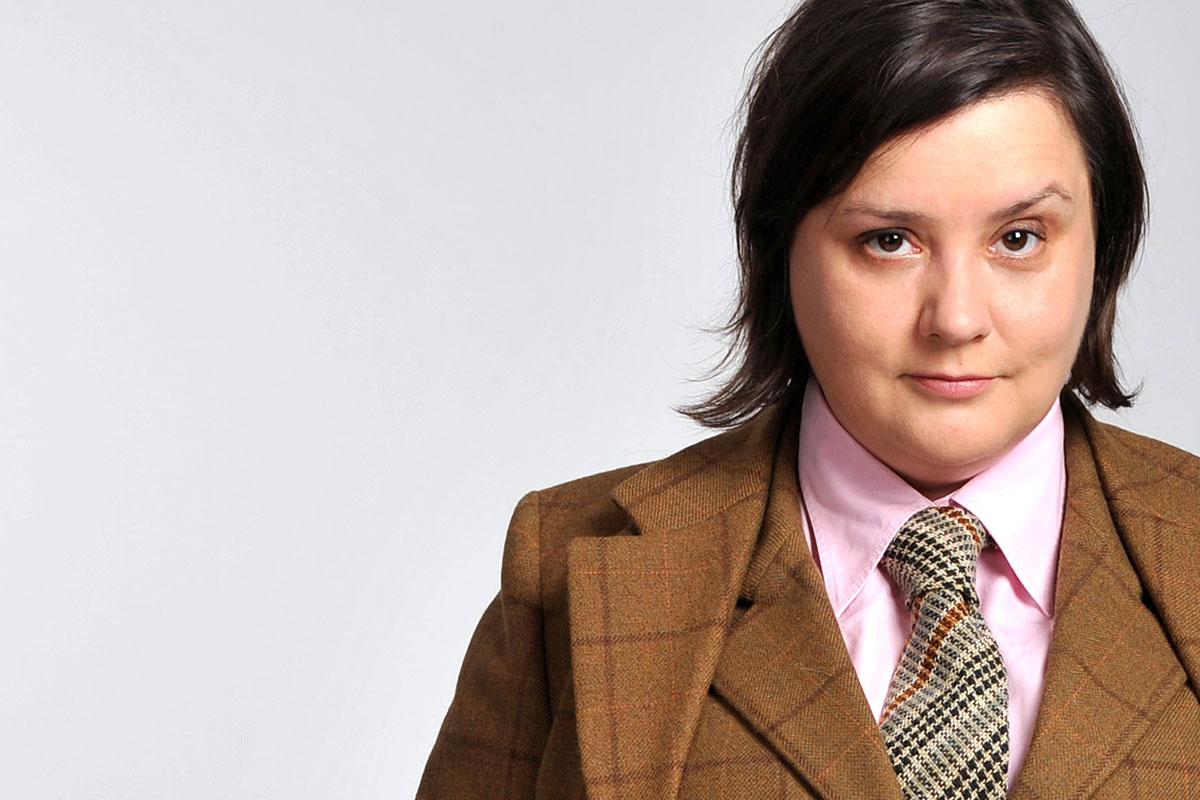 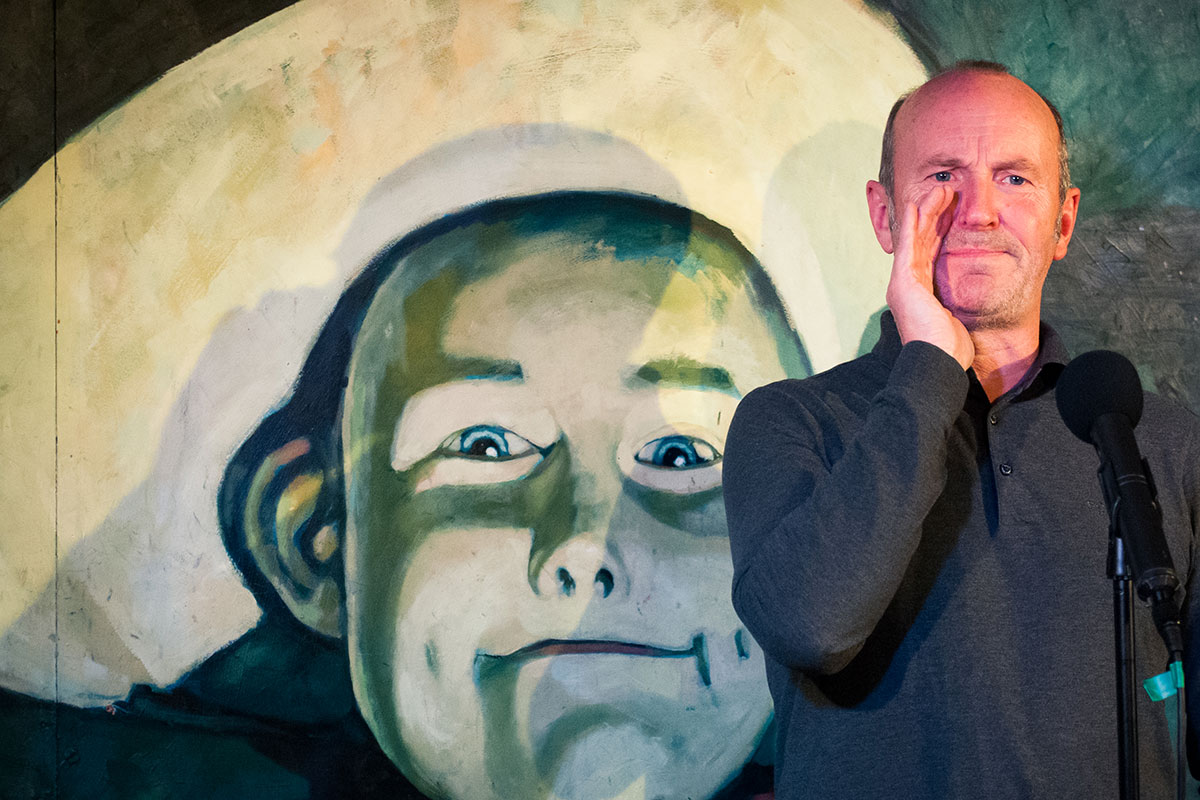 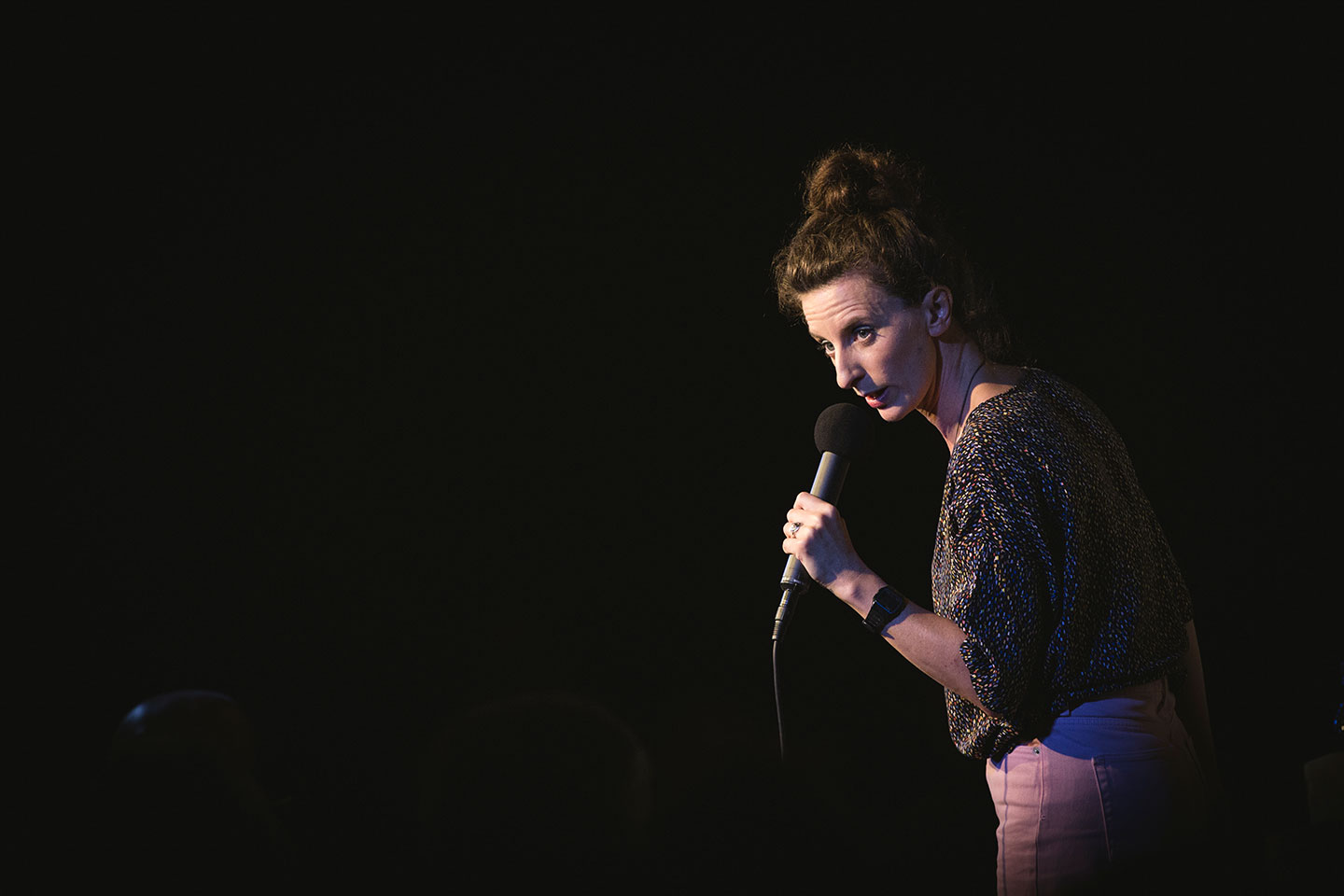 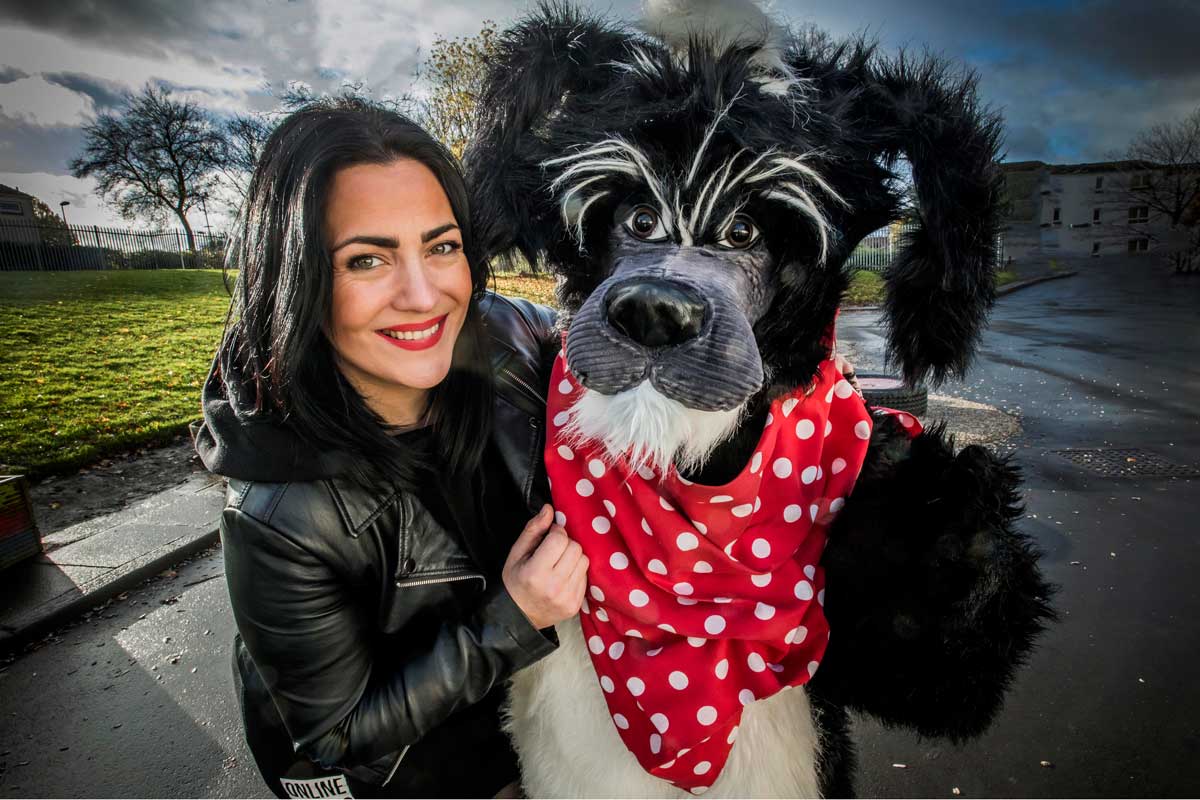 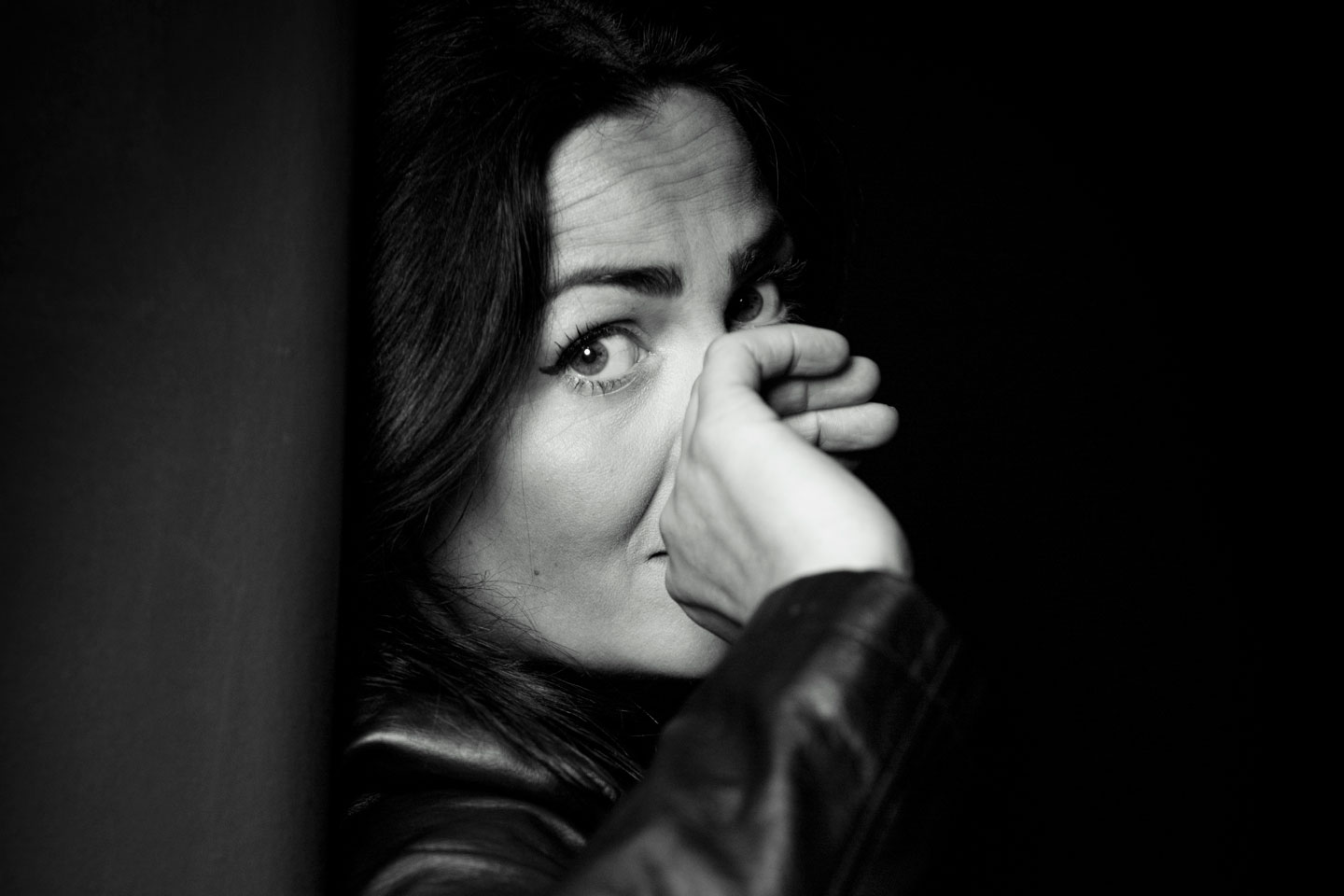 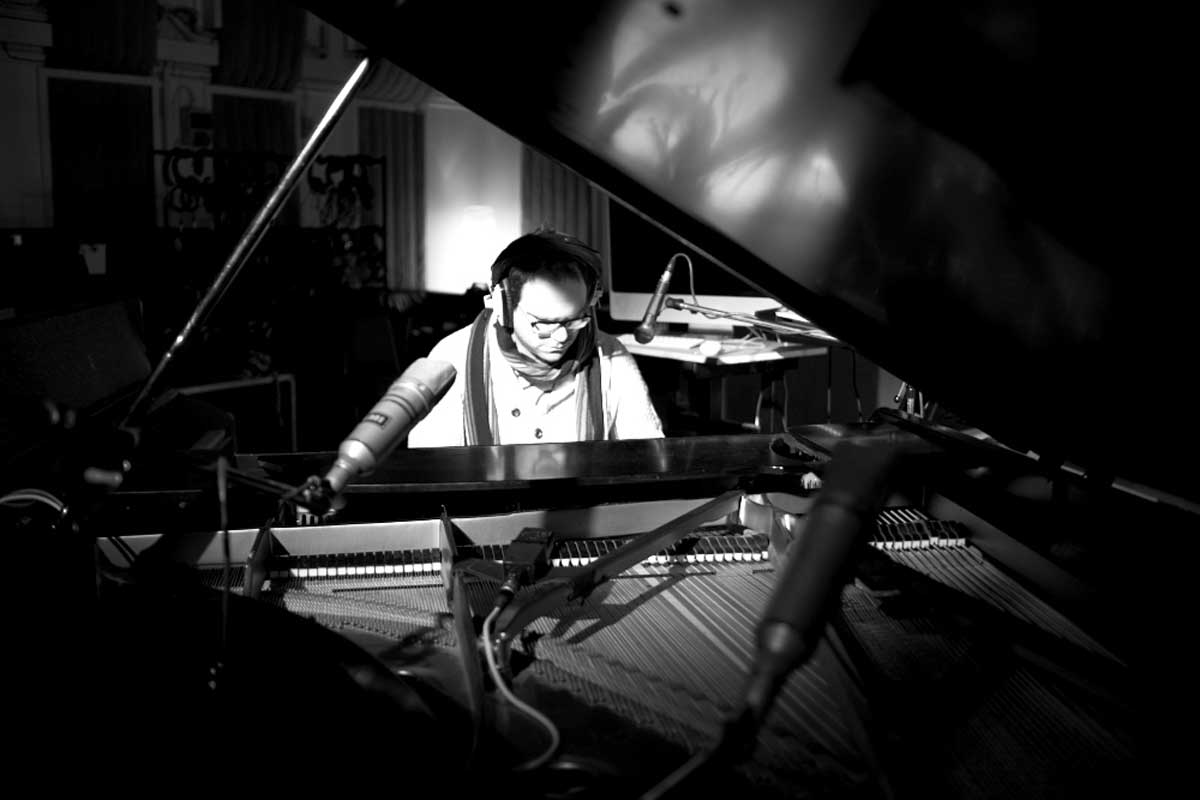 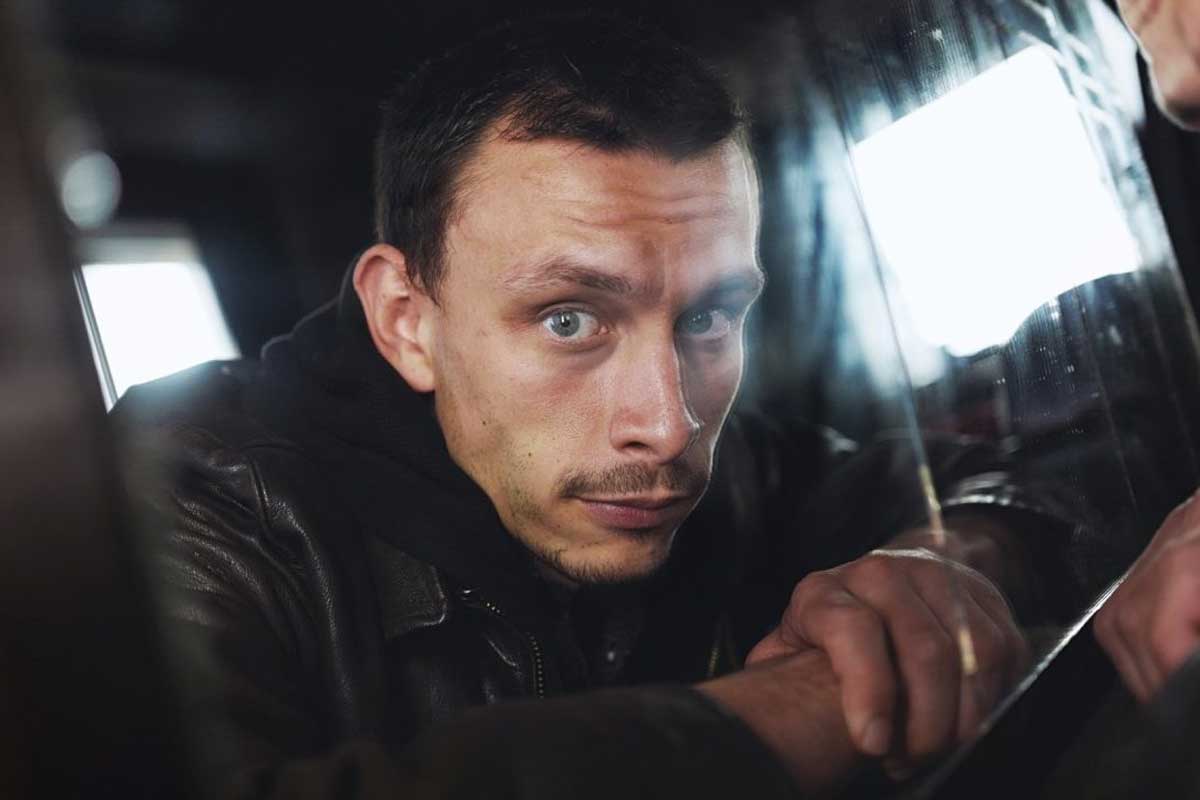 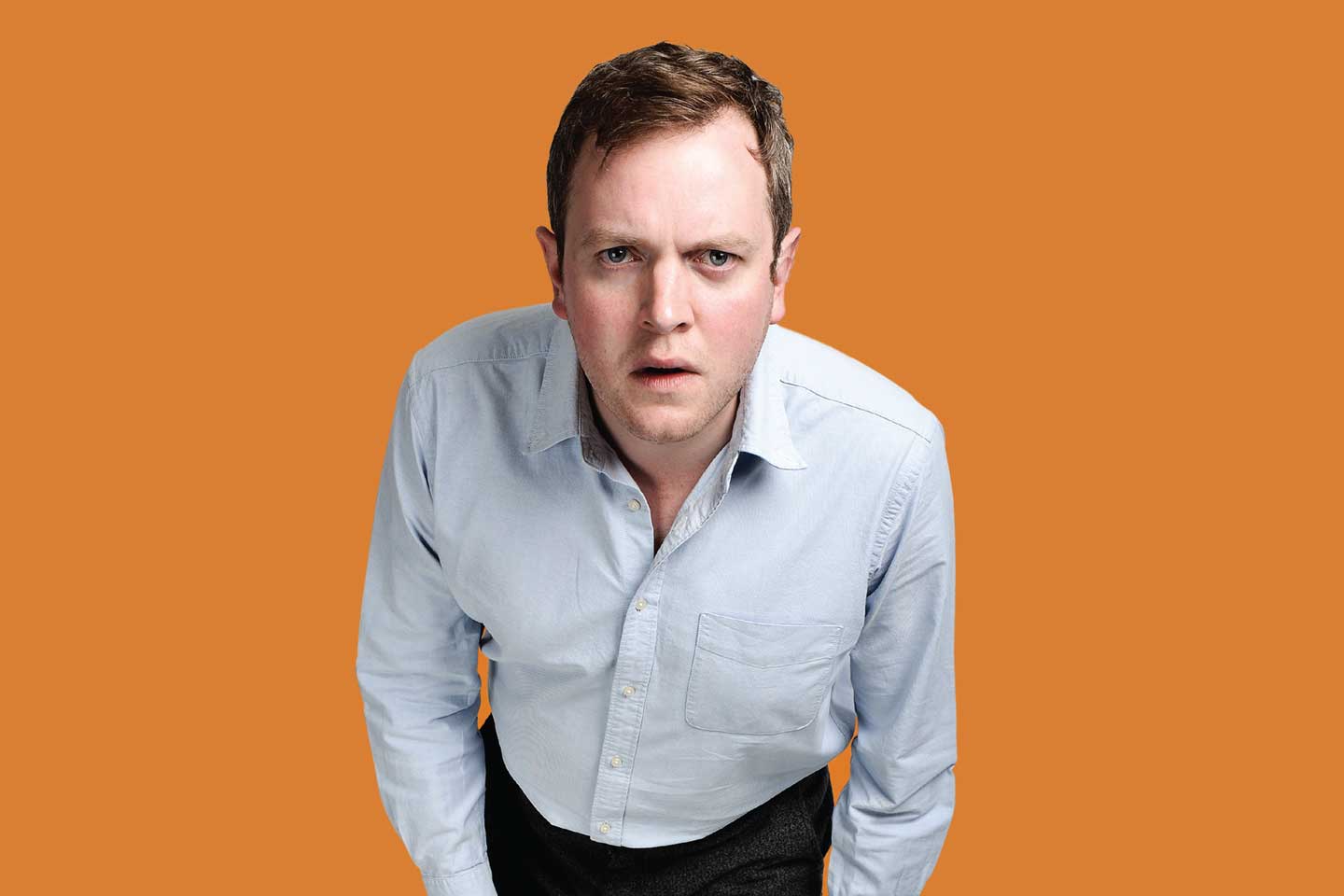 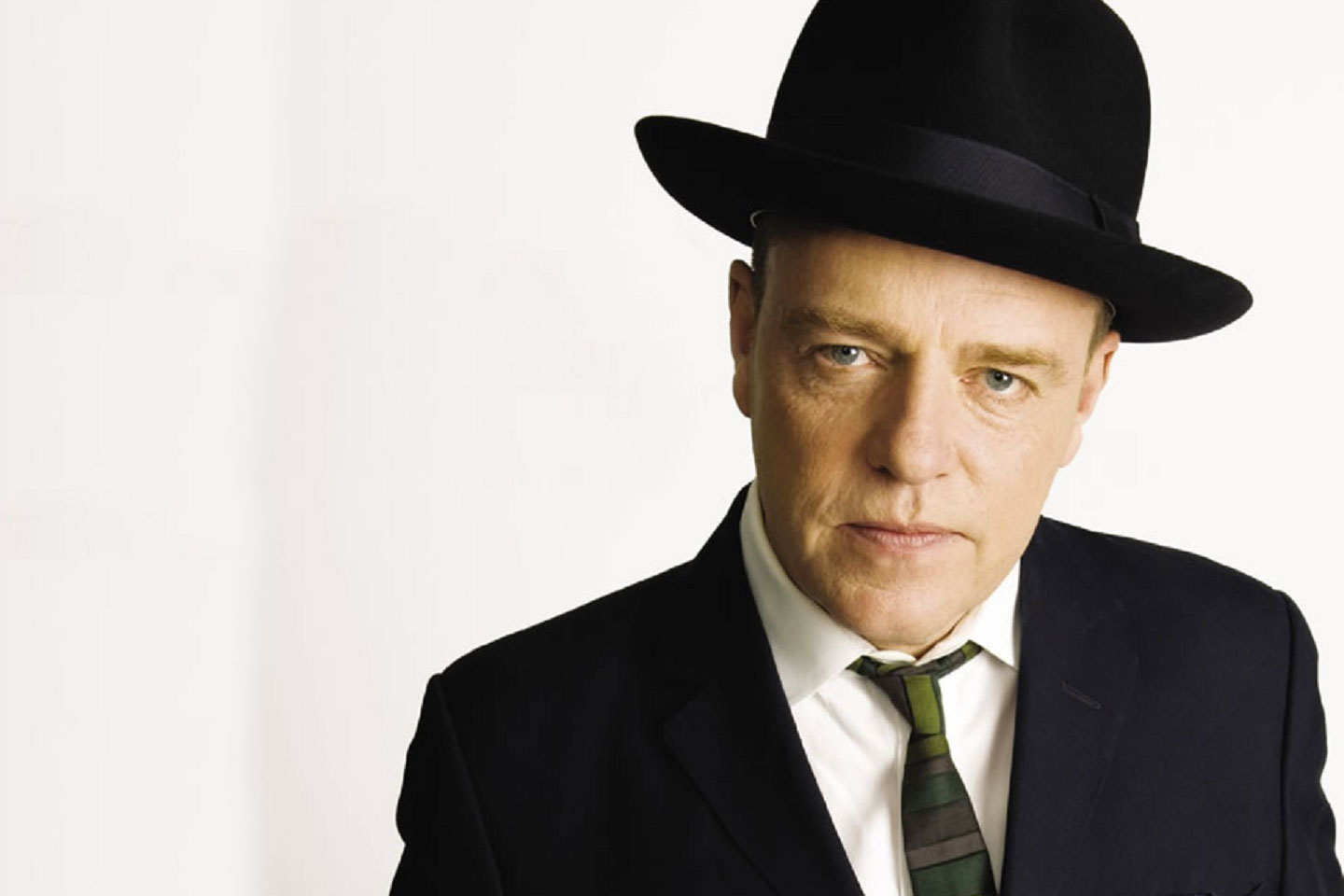 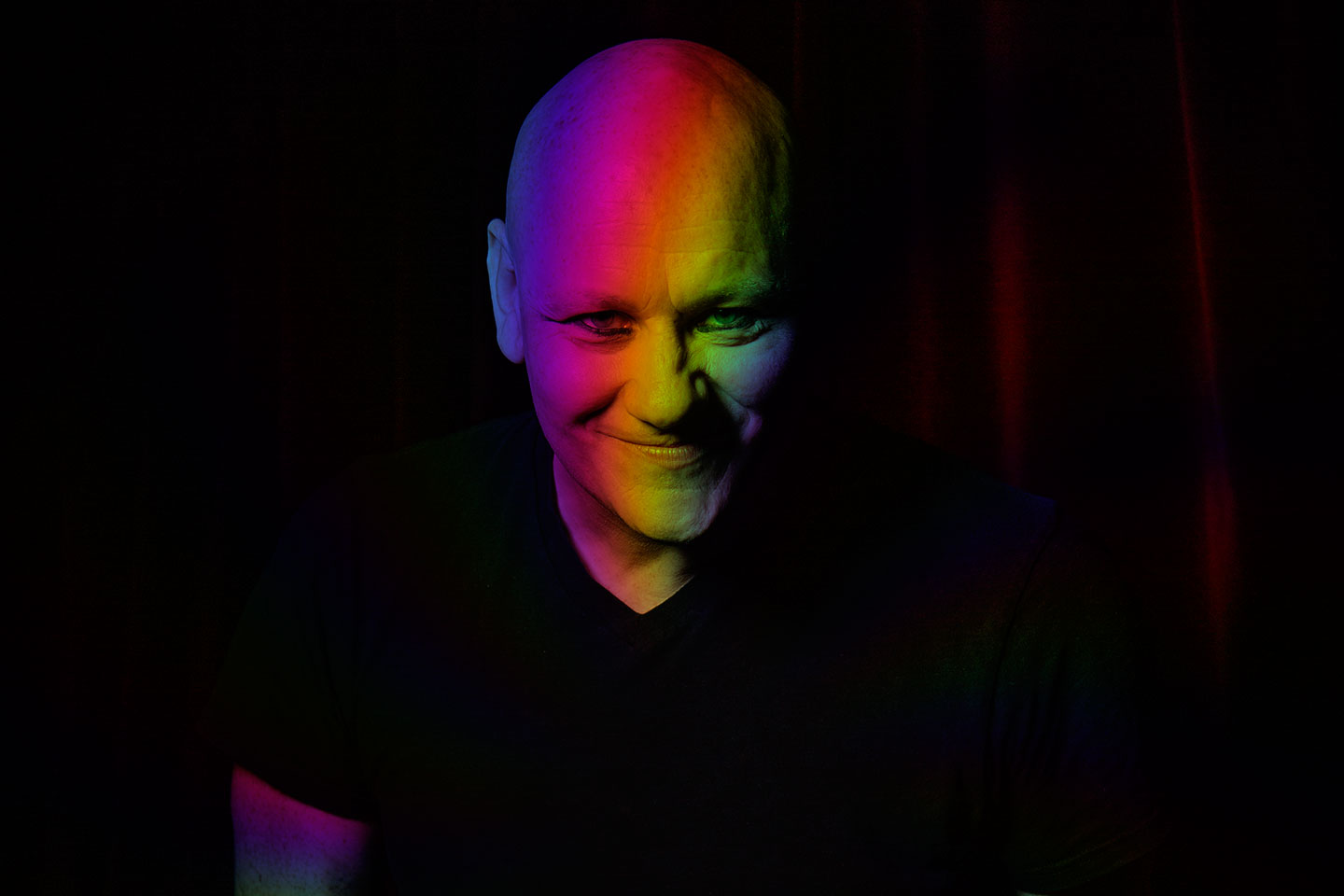